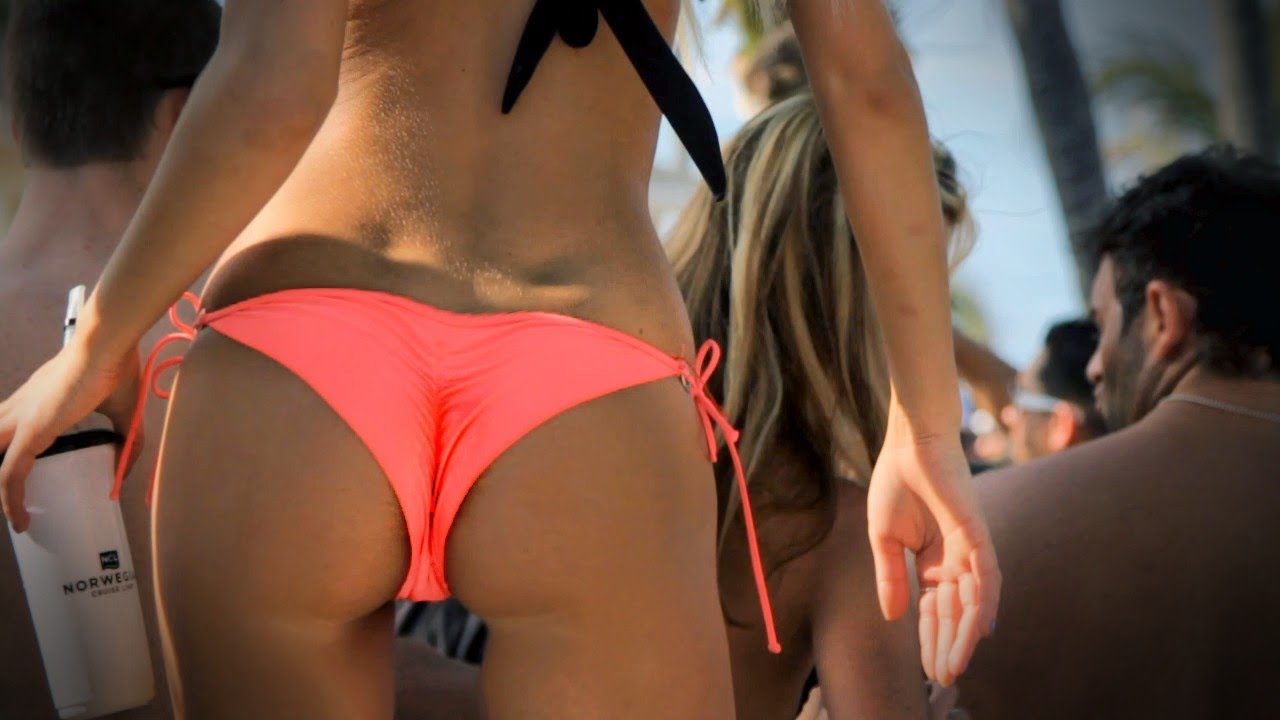 Past artist talent has included:

Delano Hotel Miami and many other hotels are home for many spring breakers every year. South Beach has amazing hotels with amazing pool parties. To attend these pool parties, you don't have to be a guest but if you don't want to wait in line and possibly miss your chance of dancing to your favorite DJ, you might want to stay at one of these places: 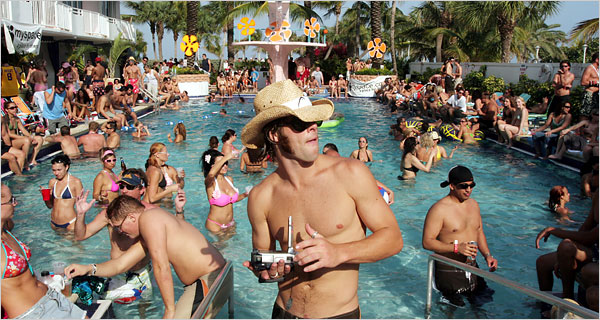 Winter Music Conference, in its 29th consecutive year, is one of the most publicized annual music gatherings in the world. A pivotal platform for the advancement of the industry, WMC attracts thousands of artists and music industry delegates from 70 countries and over 100,000 event attendees each year for a concentrated schedule of more than 500 events, parties, seminars and workshops.

Find a hotel room near the Winter Music Conference 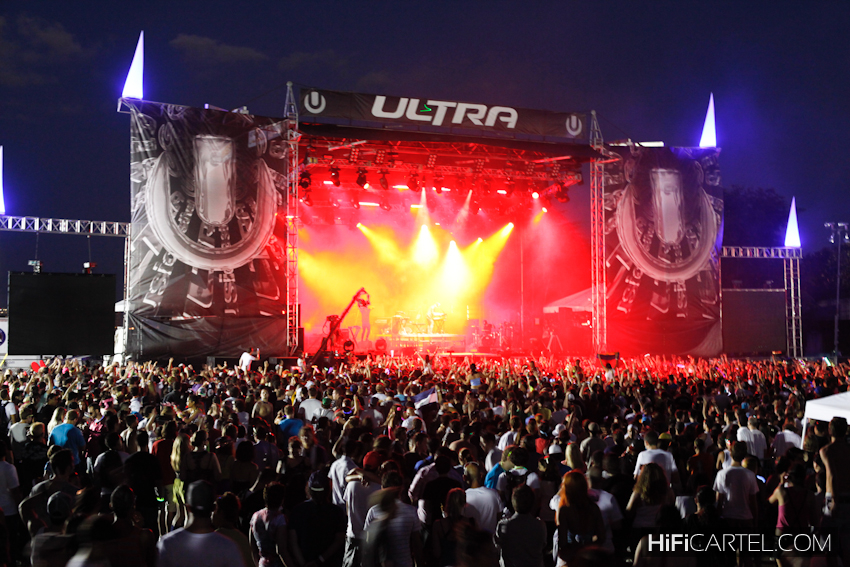 Ultra Music Festival (UMF) is an annual outdoor electronic music festival that occurs in March in the city of Miami, Florida, United States. The festival coincides with the annual Winter Music Conference, also held in Miami. Since expansion to 2 weekends in 2013, however, the two Ultra weekends are held on the weekends that begin and end WMC.

Find a hotel room near the Ultra Music Festival

Miami Beach Gay Pride is an extraordinary two-day event that features a Beach Party and a Festival & Parade with more than 125 LGBT-friendly vendors and businesses, exciting celebrities, musical performances, refreshments, food and a family-friendly play area. An estimated 80,000 attended the 2013 event which attracted visitors from throughout the world. - miamibeachgaypride.com

The event is happening throughout the Miami Beach area for an entire week. In trying to provide a safe environment for everyone joining the event, the organizers have partnered with the City of Miami Beach and the Miami Beach Police Department and asking to please refrain from bringing back packs, large bags, etc. If you must bring these type of items PLEASE make all attempts to bring a see through bag.

Miami Salsa Congress is recognized as one of the largest festivals of it’s kind on the East Coast of the United States and among the top 5 Salsa congresses in the world. Event fans and performers from around the world travel to Miami every year to take part in what they call “The Ultimate Summer Salsa Congress”, “5 days of non-stop pool-parties, pre-parties, evening galas, dance workshops, world class DJs, international dance showcases, and live concerts; all overlooking an international entertainment mecca – Miami Beach”

Hotels near the Miami Salsa Congress

Things to do in Miami

Find out all there is to do in Miami. Click here